Yesterday something happened that infuriated me. I got an email alert that a certain phrase had been used. When I went to check it out, I found a , , , jerk pretending to be Dan. Claiming he had faked his death. Seriously.

I know better, but there is this little irrational trigger in the mind that for less than a second believes.

I ended up being blessed by a dear friend who got it taken down. It’s still there in my mind.

While trying to see what all had been said, I stumbled into forum threads where people had completely poo-pooed on Dan’s memory. Only knowing parts of a story or reliving an old version of “Telephone” where the story they spouted was so far from the truth. Pages and pages of material about a man who can’t defend himself.

Sure, he didn’t always do the right thing. Sure, he was hurtful sometimes…but his daughters love him fiercely. I hope they never have to see the hatred and cruelty that people battling for some kind of internet superiority trophy wrote. Regardless of what story or person you want to attack…there are real people behind a screen name or a story. People who will be hurt. People who are struggling. People who are going to get angry at having their lives flung around because it makes a hot topic for people with nothing better to do.

I paced the floor and finally did all I could do. I engaged the topic out of righteous anger. I then got a message from a “friend” stating that she had seen it and expected a more Christian attitude from me. She expected that I should have not responded at all, but rather prayed for the person who obviously was lonely and wanted attention.

Dear “friend,” So sorry that I issued a human attitude. *sarcasm*

Sometimes we get mad and are irrational. We all do it regardless of if we subscribe to a higher calling of gentleness and self-control.

Then sometimes we experience righteous anger which has nothing to do with how many church services we have been to or how much we slipped in the offering plate. It’s standing up and turning our “little light that shines” into a flame thrower.

This clown thought he was being cute. What he didn’t know or didn’t care about is that a family was devastated. If he wanted attention…he got it. If he is lonely…maybe he should look at his choices of how he conducts himself.

You people out there who think that impersonating or creating stories that aren’t yours, should have to live a day in the reality of the ones that lived it. You people who decide you know the story and want to stir the pot…heaven help you if you ever have to live the story.

I delivered a throat punch in the name of sanctity of the grieving. I did not curse, I did not threaten. I simply stood up for what was right.

…and frankly…this imposter and some of the authors of the threads I mentioned…owe my children an intense apology. Sadly…there will never be a popular thread on the internet where someone admits they were wrong. 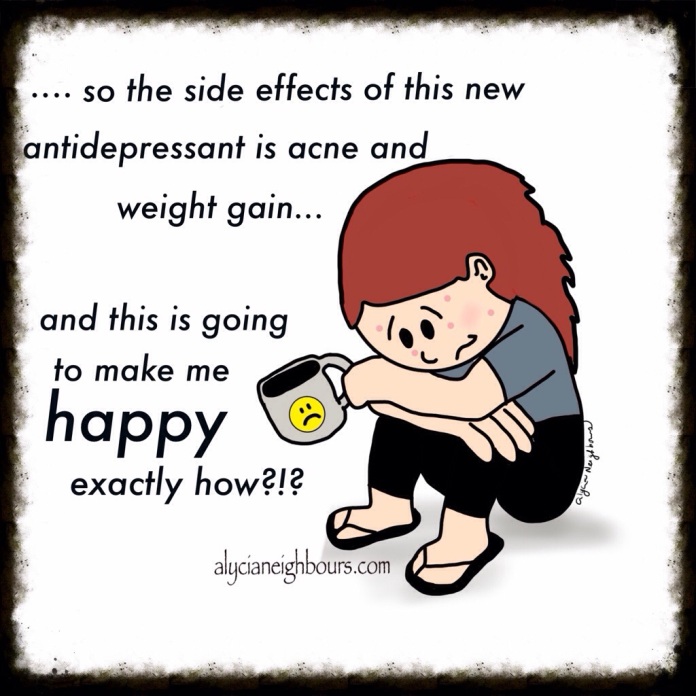