There has been a lot of talk lately about a will for your online self. Something that upon your death implements a closing of your social media accounts, a last tweet and final blog post. A big internet finale on your closed curtains.

Normally this would weird me out, but I see its usefulness now. FaceBook still tells me to suggest friends to Dan since he hasn’t been active in a while. I see the point.

Then I have to think about what my final words would be to all of you and I get beyond weirded out. Also, because I am a blogger there is that concern that the final post would have the biggest stats of anything I have ever written and I won’t get to toast myself on my success. If you don’t blog, you probably won’t get that. If you do blog, you are nodding your head in agreement.

Then I start wondering if I have finally found my niche.

Blogging From Beyond The Grave.

Night Of The Blogging Dead.

Will Blog For Brains.

I could have a whole string of posts that self-publish after I die. Brings new meaning to being a “ghost writer.”

OK so that got a little morbid, but seriously what would be the last thing I would want to say to you, to my children or to anyone.

First: I guess I would thank you for reading. I would be holding my harp and halo like a Grammy, thanking the audience and giving my glory to God.

Second, to my children: All of you have made this life worth living. No matter how you came into my life, you brightened it. I want you to always color and dream outside the lines. Don’t let anyone define you, classify you or hold you back. We lived through some dark times together, but we also learned how to look for the light. Sometimes, although you didn’t know it, you were the only light I saw. You were my reason to grow stronger and try harder. When I saw the way you persevered and overcame tragedy that was thrust upon you, it gave me hope. When it seemed as though I was pushing you too hard, it’s only because you had already proved that nothing could keep you down. I didn’t always do what was right and sometimes I admit, I was selfish. I know the moments I failed you and I am sorry that you were hurt. Those moments, I was human and although it is no excuse, you will find yourself in more “human” moments than you will ever want to admit to as you grow. I hope that you uncover what I have, being human is beautiful. Making messes lead to messages. Having tests create testimonies. Keep getting up when life knocks you down because it is worth it every step of the way.

Finally, to anyone: Life is worth every breath even when it seems hard to breathe. Laughter is paramount to survival. Your story is your own and worth the effort of every chapter. Listening is more important than talking. Give more of yourself to someone else than you keep for yourself.

…forget this…I don’t want this to be my final words, I want it to be my daily words while I am living…

You know, writing all that made me cry a little. Not because it was hard to write, but because I worry that none of you knew any of that. I don’t want to leave a final message, I want to spread that message while I am still here. In the case, I die (which is pretty much inevitable at some point – cause, being human has that conclusion) I want this to be common knowledge of what I felt. I don’t want there to be a question of what I would have wanted or what I needed to say that never got said.

After Dan died, there were so many questions I had, so many things that had been left unsaid. So many people left wondering.

So this online will thing, it won’t happen on any of my sites. You won’t receive a zombie message from the grave giving my final wisdom or thoughts. Hopefully it will just be shut down because you already know what I wanted you to know about my life.

It was worth every minute.

…and frankly…I still wonder if there is a niche for zombie blogging. 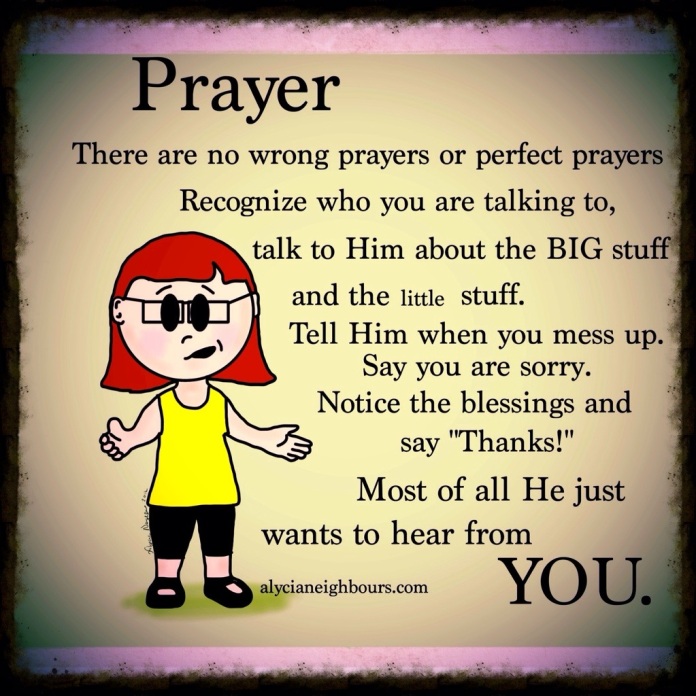