The scene above is from the popular movie “The Neverending Story” and to this day can wring tears from me like nothing else. I watched this movie last night with my kids and found myself bombarded with questions as to why the horse wouldn’t fight the sadness. Every now and then the girls ask me a question that I can’t answer because the reality of it sucks. Luckily this movie does have a happy ending for the horse, but in real life when we are in the Swamp of Sadness or know someone else who is; there is not always that happy ending.

When the horse first begins to sink, Atreyu (the boy) slightly jokes around that it is hard to fight the sadness.

How often when we are in that swamp do our friends and family, joke around that we can beat this? Think of happy things? Just pull yourself out of it. It’s not that easy though is it? Often we are already up to our chest in the muck and it just seems easier to sink.

As the Atreyu realizes that light words aren’t going to work, he begins to scream in anger at the horse. He tells him that he “HAS TO FIGHT THE SADNESS.”

The horse makes no move to fight. He is consumed in the sadness and no amount of tough love is going to help him see that he needs to fight and get out. When it gets to that point, those around us get angry. They seem to think that their love should be enough for us to fight; to want to live. Like the horse though, sometimes it’s too much and it’s just easier to give up.

At the ending of the scene we see Atreyu alone in the swamp with nothing. He is broken. He couldn’t force his best friend to fight. He is grieving that his love wasn’t enough to battle the sadness.

If you only take one thing away from this scene and my words, I urge you to fight. For yourself or for someone you love that is in their swamp. Yank on the reigns with all of your heart and scream your love to them. Fight against the sadness because you are stronger. You are stronger than the mud that is weighing you down and it doesn’t have to be the end. 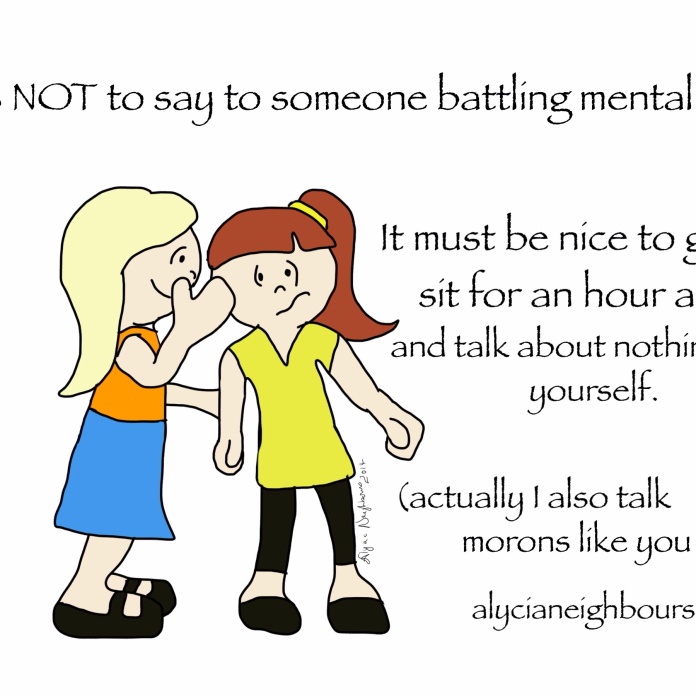